Acclaimed writer and director Sally Wainwright said she is flattered to become the first ambassador of the newly formed South Pennines Park.

Many of her productions have been based in the area and she spent much of her life in West Yorkshire, which is at the centre of the ‘alternative national park’.

Wainwright’s television works include Last Tango in Halifax, Happy Valley and Gentleman Jack, the drama about Halifax woman Anne Lister, who has been described as the first modern lesbian. The second series of the drama, starring Suranne Jones, is currently in production.

Wainwright also wrote and directed To Walk Invisible, the story of the Brontë sisters of Haworth, which is also in the park’s area. She agreed to be an ambassador for the park and help protect its legacy for the future.

The park aims to champion the landscape, its people, and businesses, and in the process ensure residents and visitors enjoy the positive benefits of being closer to nature. 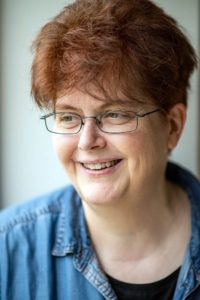 “I’m very proud to have brought Anne Lister to people’s notice and people are becoming aware what a fantastic part of the world Halifax is.

“I think people often take their surroundings for granted. It’s only when you see it with fresh eyes that you see how beautiful it is.

“I’ve got a great fondness and connection to Halifax, and Shibden Hall [Anne Lister’s home]. It is a really fantastic town and there’s such beautiful architecture.

“I think it’s very important to protect history and culture. What I love about the area is its industrial past and the way the people are reinventing the old mills. They’re being looked after, respected, and therefore become part of the living landscape.”

Wainwright, who grew up in Elland before moving to Sowerby Bridge and more recently relocating to Oxford, said many of her lead characters are inspired by people in her life.

She said Last Tango in Halifax was based on her mum’s experiences when she reconnected with an old school friend on Friends Reunited.

“My sister put my mum on Friends Reunited and she got in touch with Alec Walker and they’d been at school together at Elland Grammar School,” she said. “They got in touch and met up for a cup of tea and just fell in love with each other – so I turned it into a drama series.

“I write in my own voice, and so it feels natural to set the shows in the place where one’s voice works best. Fortunately, I grew up in this very beautiful part of the world.”

She said: “I would like to direct more in the future. I think the landscape is an inspiration because you are thinking much more visually about what you want the show to look like.

“Being able to direct has meant I’ve been able to spend more time in Yorkshire, and I’ve really enjoyed reconnecting with the place.” 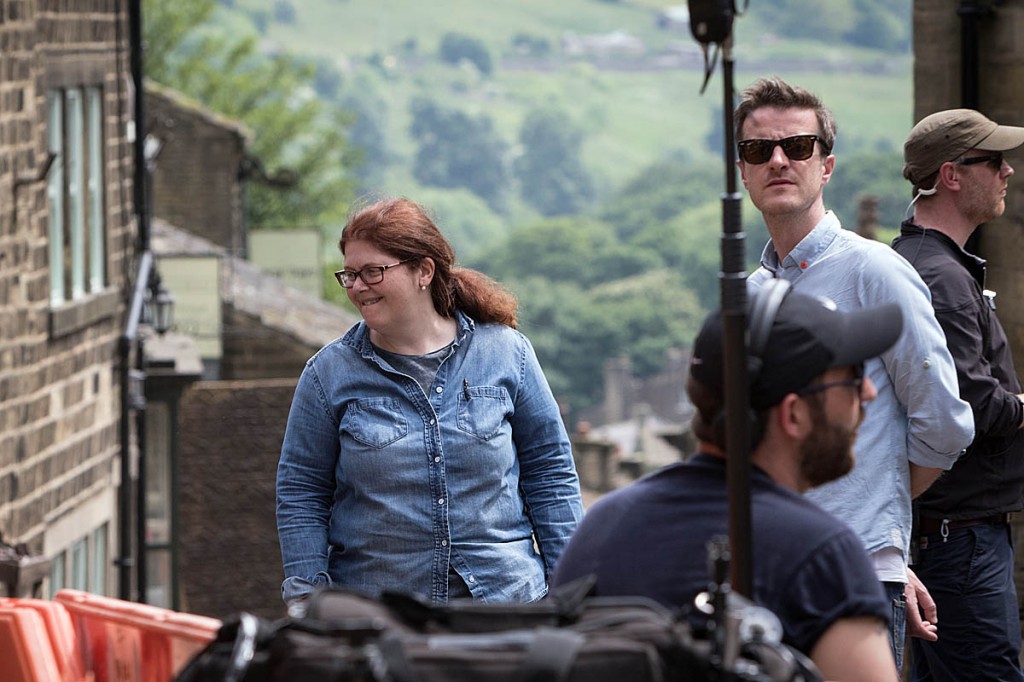 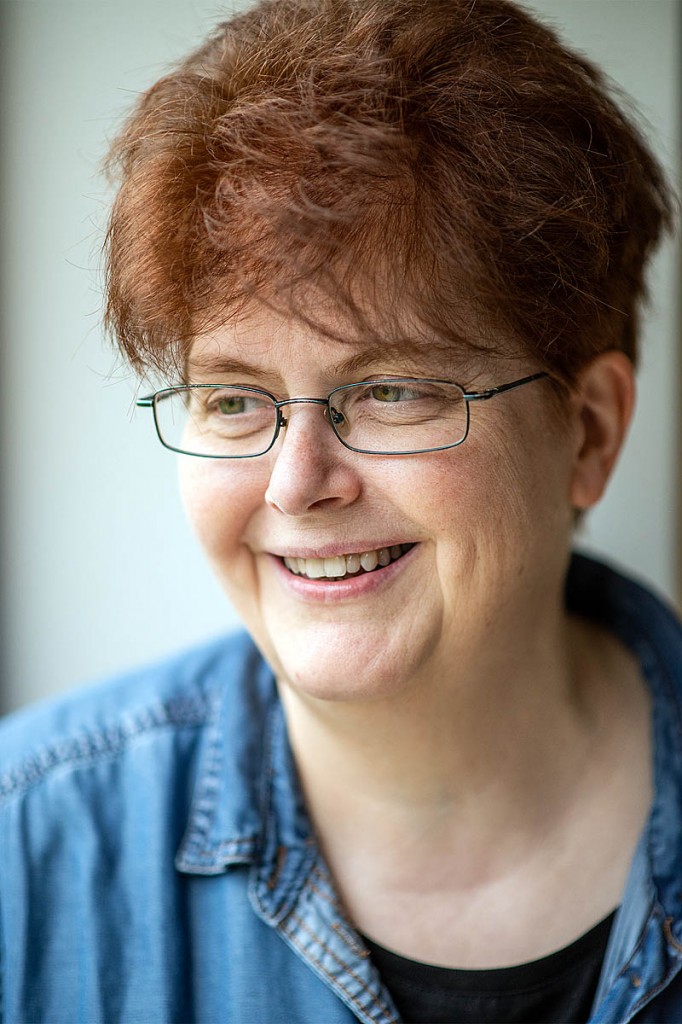