The owners of Ballidon Moor Farm wanted to increase the size of their current caravan park in Derbyshire.

However that has been rejected by the local council.

A planning inspector has ruled a Peak District caravan site cannot proceed with plans to double its capacity as it would be harmful to the landscape.

The owners wanted to increase the caravan site to be able to have 10 touring caravans as well as a new shower and toilet block. But the Peak District National Park Authority refused the application earlier this year.

The caravan site located at Ballidon Moor Farm, in Brassington, is a new site in the heart of Derbyshire which can have up to 5 caravans on site.

The application was refused on grounds that the plans were not well screened, would harm the landscape and did not properly assess the heritage significance of listed buildings within the vicinity.

The owners are looking to appeal this decision.

In the appeal, the owners said: “The site already benefits from a site licence which allows for its use as a five-pitch caravan site, which has been operative for some time and has proved extremely popular with all of the pitches occupied for most of the year (except during the recent Covid restrictions).

“There is already an amenity block on the land providing shower and toilet facilities.

“Thus, the impact on the landscape will be minimal as it will simply involve replacing the existing amenity block with a more appropriate structure and allowing for an additional five caravans to be located within a site which is already occupied by caravans.”

However, a planning inspector rejected the appeal.

They ruled the expansion would “create an unnecessary form in the landscape” and cause “ruinous damage” to the field, adding that the minor public benefits from the development would “not outweigh the harm to the setting of the listed buildings adjacent to the proposal”. 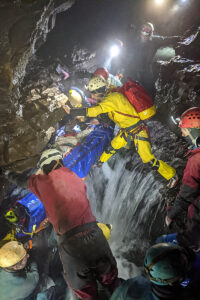 An injured man has been brough to safety in an 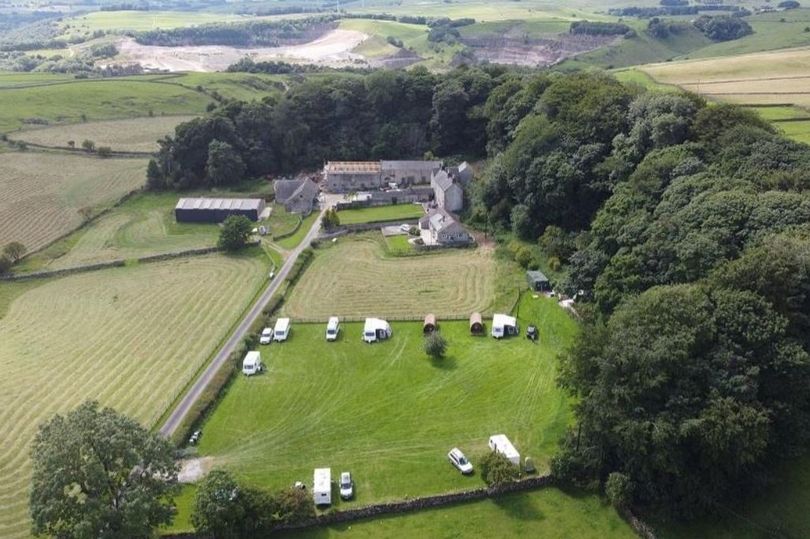